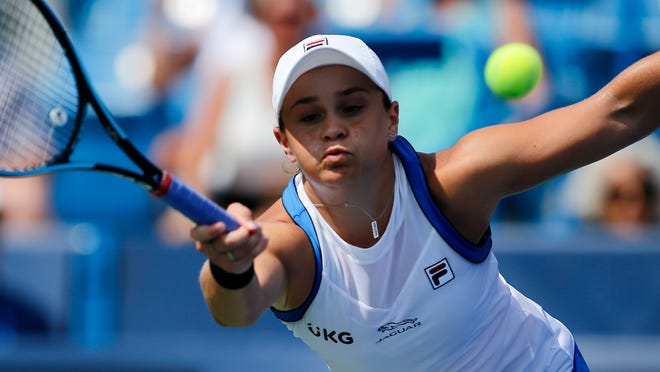 MASON – An Olympic gold medalist and a Western & Southern wildcard entry walk onto the Grandstand.

If you ran into them just hours earlier, you probably wouldn’t suspect they’d be the duo battling it out in a quarterfinal that night.

“I don’t really believe that you can’t talk with each other all day if you play a match against each other,” Belinda Bencic said. “We just talked about everything, random stuff and just what friends talk about.”

Bencic and Jil Teichmann have known each other since they were children playing as juniors. On Friday, the pair set the stage for an all-Swiss quarterfinal match in which Teichmann prevailed 6-3, 6-2.

“It’s never easy, I’m not going to lie to you,” Teichmann said of playing her friend. “At the beginning obviously it’s a bit special but once we get into it, we just look at the game, we’re not looking at the opponent, or at least I do it that way. I’m very happy with the win and that everything worked out.”

After the match, the two shared a hug over the net. Teichmann said in this moment Bencic expressed how happy she was for her fellow countrywoman.

It reminded Teichmann of the congratulations she shared to Bencic after Bencic’s Olympic gold medal win in Tokyo.

“I told her after the Olympics that I was very happy for her too. She didn’t have the best start in the year but eventually when you work hard, as we both do, things pay off,” Teichmann said.

Both women battled through injury and other factors leading up to their recent performances. Bencic, the 12th ranked WTA player in the world, said it’s helpful for the pair to relate on their struggles.

“It’s nice to help each other. We were playing doubles together so she’s a really good friend and I’m super happy for her,” Bencic said. “It’s just super nice to have fellow countrywomen in the tournament and friends to share everything and for Swiss tennis obviously it’s amazing.”

The win recorded a second straight upset for Teichmann in the tournament. Thursday night, she secured the biggest win of her career against world No. 2 Naomi Osaka.

What NIL in the NCAA means for Xavier University athletes

Remote jobs and work push Americans to move to these places

What NIL in the NCAA means for Xavier University athletes

Remote jobs and work push Americans to move to these places

Kabul evacuation could be Biden's Katrina 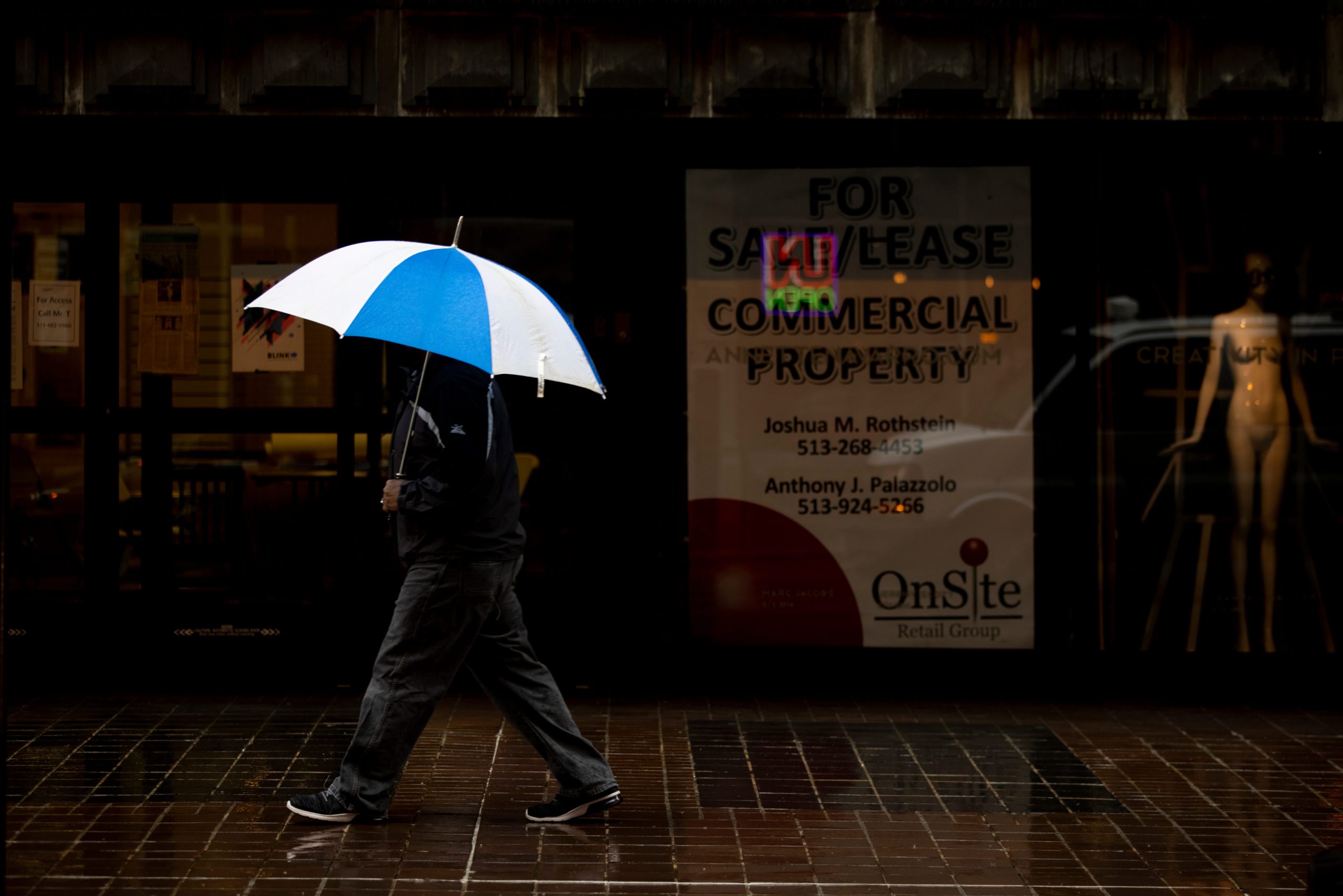 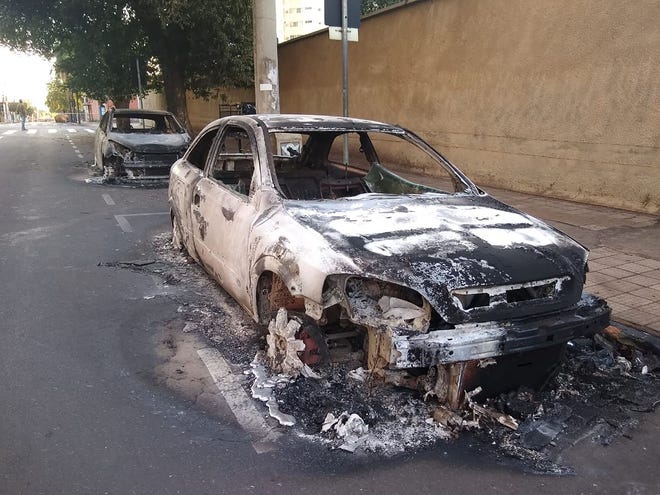 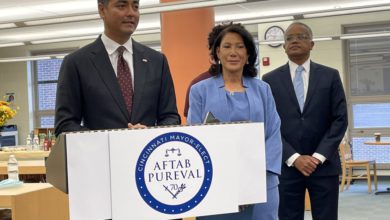 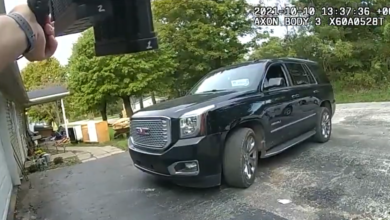 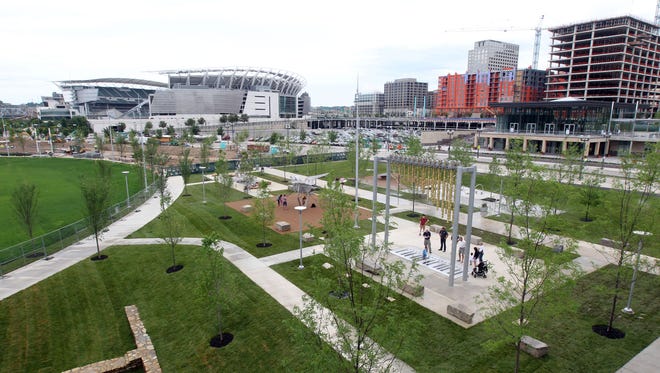