Honda is reportedly temporarily stopping production on its vehicles amid a shortage of semiconductors.

According to Reuters, the carmaker made the announcement Tuesday.

Reuters reported that Honda had halted production at its plants in Ontario, Canada, Ohio, Alabama, and Indiana.

According to CNN, Volkswagen was hit hard by the shortage, which caused the German carmaker to lose 100,000 vehicles in 2021.

Semiconductor plants and an earthquake in Japan have contributed to the shortage, CNN reported. 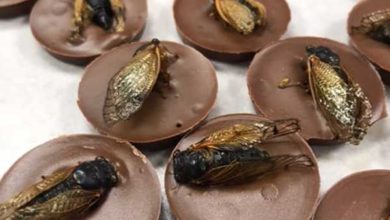 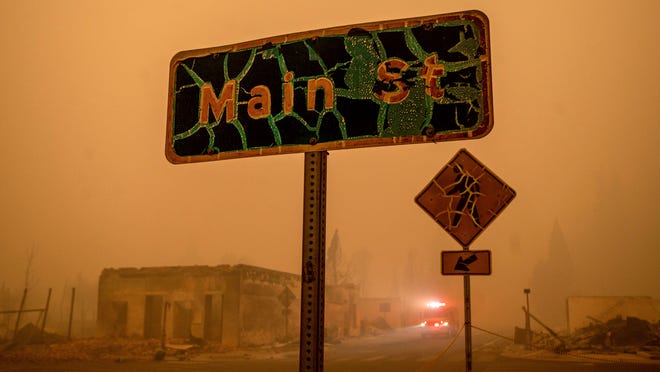 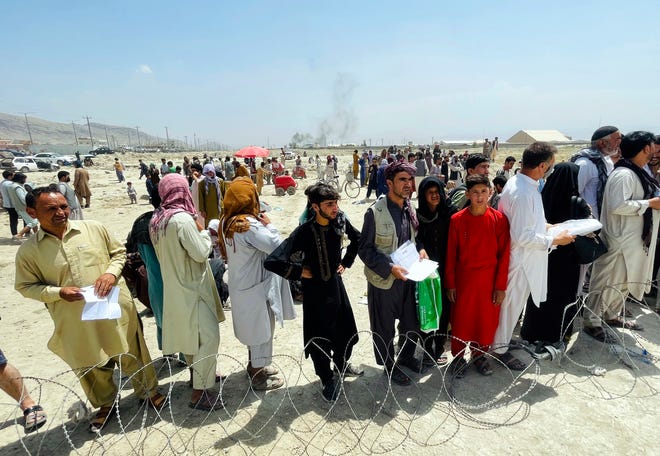 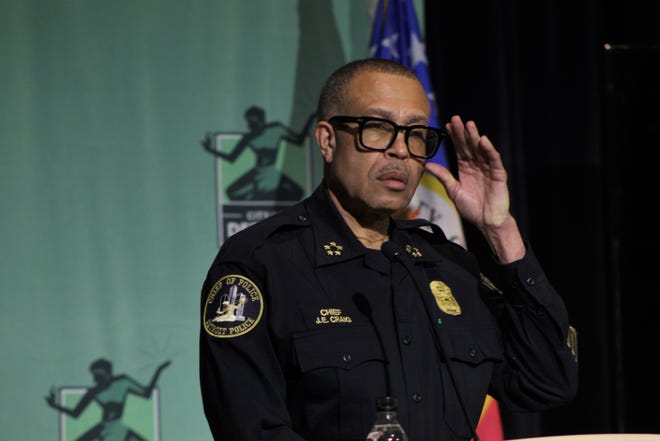 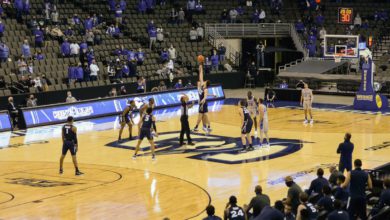 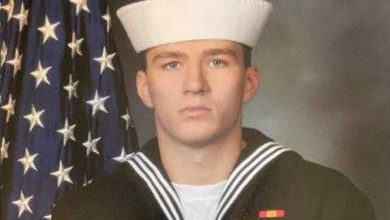