GAINSVILLE, Fla. (WKRC) - A Cincinnati woman has been listed as critically missing by Marion County police in Florida after her car was found unoccupied on Sunday on highway 316 in Florida.

Police say 39-year-old Julia Euphoria May was last seen on January 5 in Cincinnati. Julia has multiple tattoos, one being a band of names on one arm.

Julia has multiple tattoos, including a band of names tattooed on one arm, is 5'3" and has red hair. If you have any information on Julia's whereabouts please call 911, immediately.

The second missing report issued from Ohio on her stated that she was likely traveling to Georgia and was in need of medication.

Police are asking anyone with information to call 911 immediately.

iPhone 9: Everything we know so far 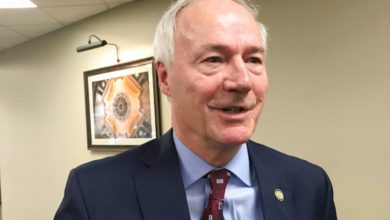 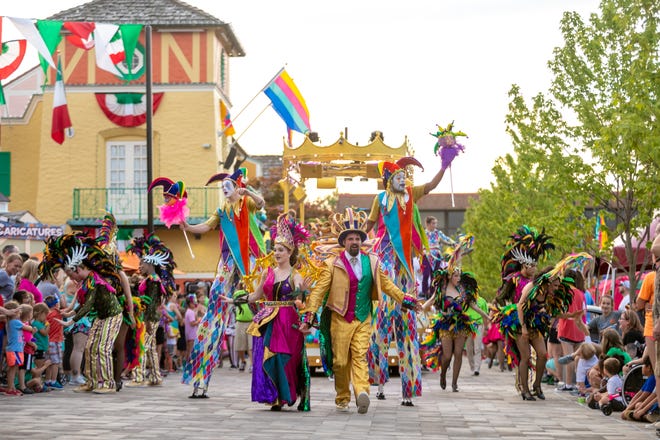 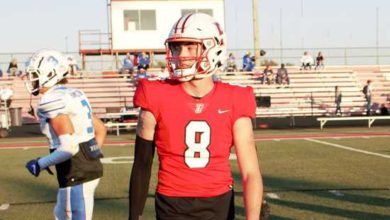 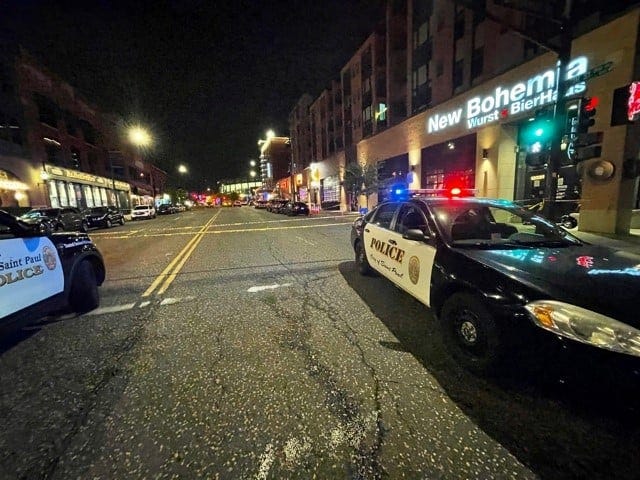 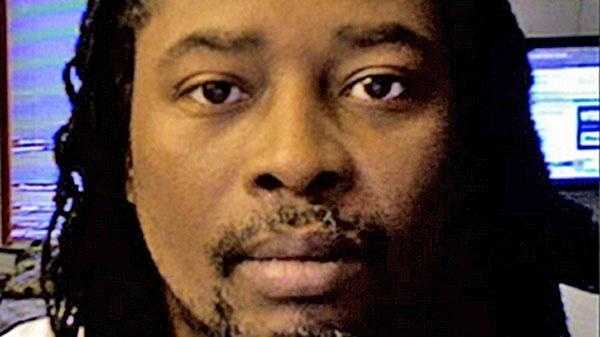